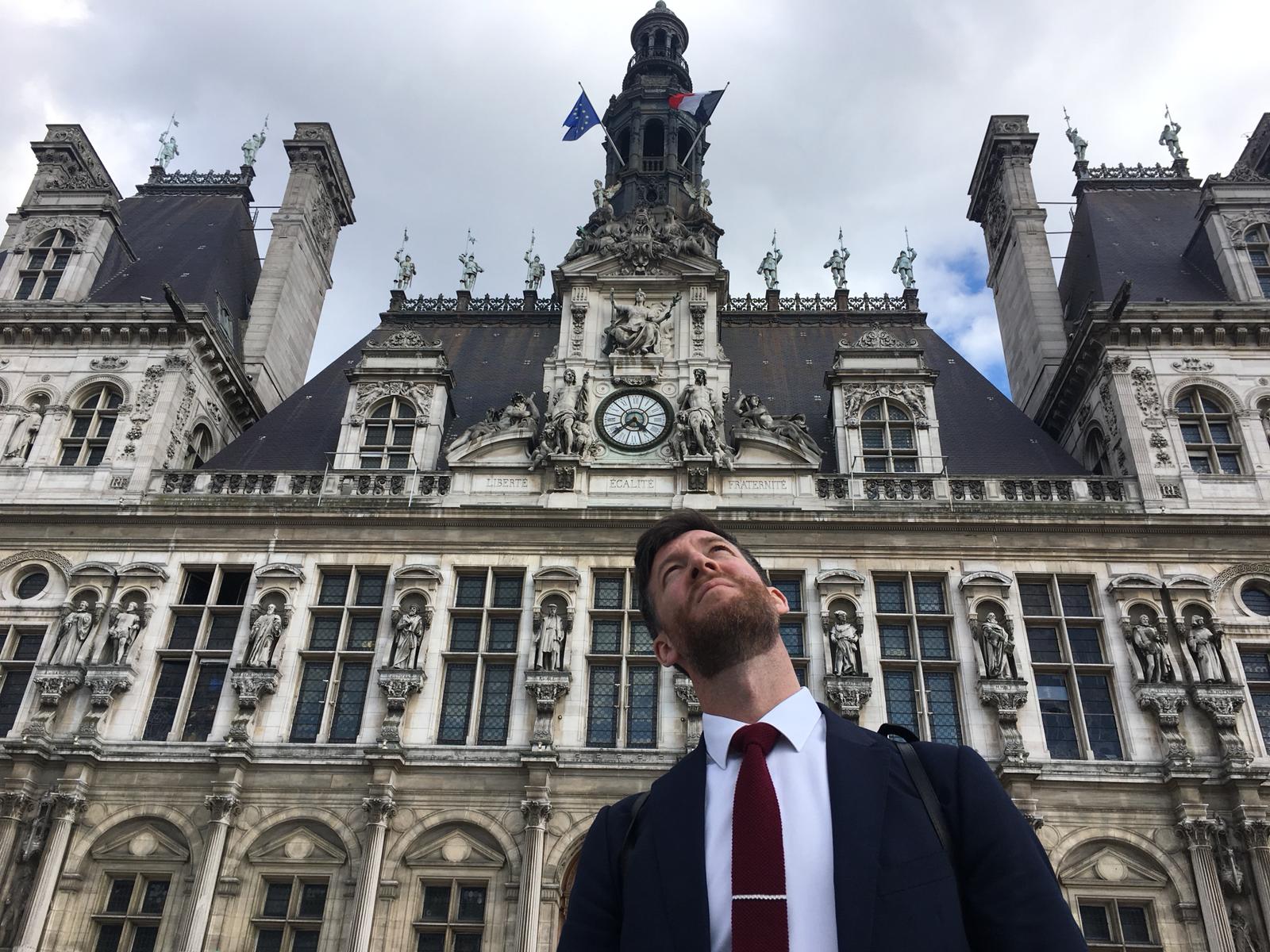 Fellow Australia (and good fellow) Oliver Gee from the Earful Tower interviewed me about becoming French. For those who hate reading, good news – it’s a podcast!

Unlike every single New York Times columnist living in Paris, I had never desired to become French.

In a country so foreign to my native Australia, where it’s frowned upon to smile at work, and you can bathe topless but not run topless, being one of the locals seemed like too much hard work. And we know what The French think about that.

Yet, one of (the many) unintended consequences of the Great 2016 Foot-Shooting across the Channel was that I was forced to seriously consider my life choices. So France it was.

I applied in May 2017, and a year later was the infamous assimilation quiz at the Prefecture. Despite the horror stories – name 5 presidents, the year of women’s suffrage, and a cheese for every day of the year – the only question asked was the one I had not prepared: “Why do you want to become French?”

I reeled off a litany of dubious excuses: Australia’s historic war-time bond to France, my passion for French Literature (I thought Les Mis was penned by Andrew Lloyd Webber), and my love for local wine – AKA binge-drinking – before revealing what we both already knew: “Actually, because Brexit.”

To wit, the three years since 2015 had seen a tenfold hike in applications from Brits for French citizenship. Eventually though my application had surfaced from the bottom of a very high pile.

The final step was a ceremony to receive documents including a new birth certificate. That day I awoke feeling different. Reading the news I was overcome with the most wonderful sensation: I suddenly no longer gave the faintest toss about #Brexit. As a French, I would be ring-fenced from the fallout of any future folly, and safe to live, love and leave Europe on my own volition.

An orderly line was forming by the time I arrived for the 3pm ceremony at the prefecture on ile de la Cité; these aspiring citizens still oblivious to local morays with regards to queueing.

I’d imagined a majestic hall befitting the country that gave us the Chateau of Versailles. The reality was a perfunctory room of green plastic chairs, looked down upon not by a portrait of the Sun King but the Jupiter President.

Staff handed out folders containing the essential papers we’d need to start our nouvelles vies, then played a short video about France’s culture, and the ceremony wrapped up within a crisp 45 minutes with an invitation to sing the Marseillaise.

“The lyrics are included in your folders,” the staff reassured us. “Don’t worry, we won’t cancel your citizenship if you don’t know the words.”